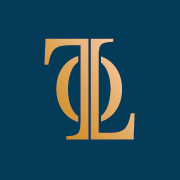 Luxury: "a material object, service, etc., conducive to sumptuous living, usually a delicacy, elegance, or refinement of living rather than a necessity."

Luxury is represented in a variety of physical aspects of our lives but it doesn't start there.  Physical luxury is a byproduct of being in a luxury state of mind.

Envisioning a life of luxury, wealth, travel, happiness, and fulfillment drives us to action.  Action to manifest the physical aspects, pleasures, and benefits of a luxury state of mind.

Enjoying our wealth is a right.  How we choose to enjoy it is personal and unique to us.  The Tribe of Luxury is a place to learn from other self-minted millionaires on how to get the most out of our Luxury.

In other words; how to Live Your Best Life Today & Tomorrow. 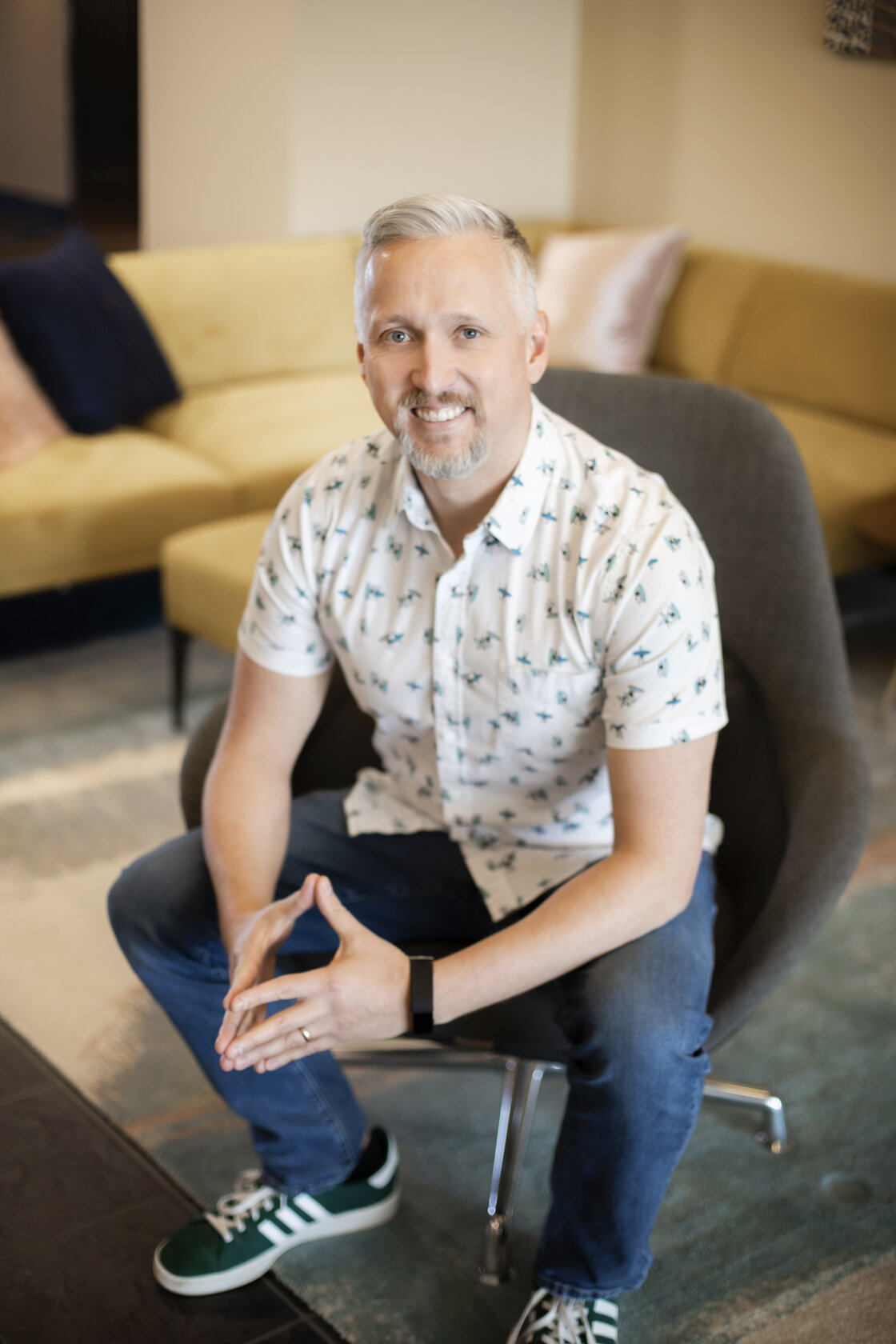 Who is Derek Notman?

"Derek Notman could give the 'World's Most Interesting Man' (Dos Equis' ad campaign) a run for his money.

His story reads like a novel, from the highs of being named NAIFA's 2008 state of Vermont's top new advisor; to the lows of a failed business dream after relocating to Madison; to being threatened by a New York City hedge fund over his former business.

Born In Dublin, Ireland to a South African-raised mother, Notman and his wife established a South African foundation for young business entrepreneurs; he's flown the world's longest flight on a two-engine plane; and proudly owns one-square foot of the Laphroaig Scotch Whisky Distillery." - InBusiness Magazine 40 Under 40 Class of 2019

Hello, nice to "meet" you and thanks for stopping by!

I created the Tribe of Luxury to encapsulate what it means to Live Our Best Life Today & Tomorrow.

We cover everything from luxury travel to a variety of financial topics, all with the purpose of getting the most out of your life and money.  Life is too short to not enjoy it, why not do it in luxury?

Thank you for visiting and welcome to the Tribe of Luxury. 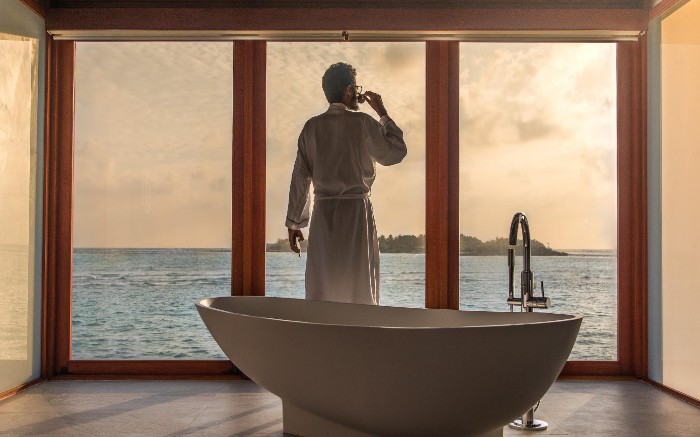 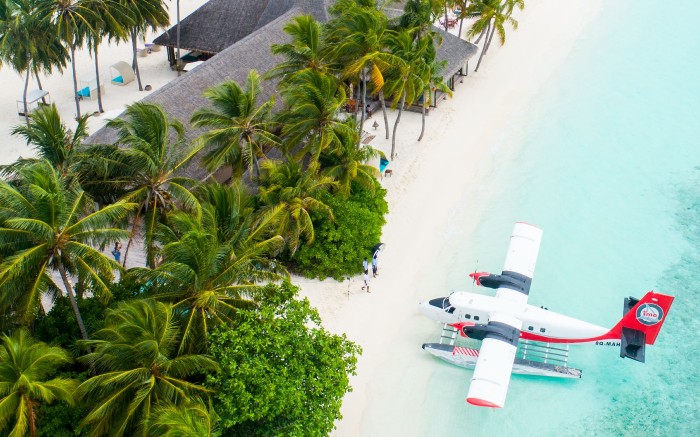